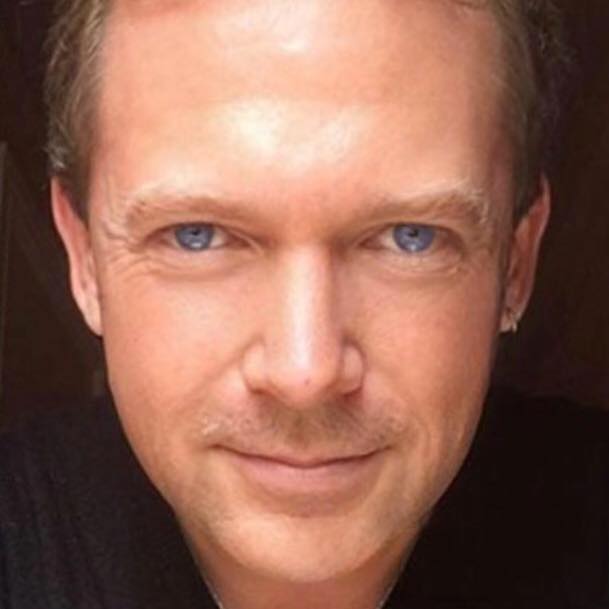 Nottingham's Ashley Mortimer is a representative of a number of pagan organisations and is reasonably well-known as a spokesman on paganism and witchcraft in the media.

Ashley is an initiated High Priest of the old religion, the Wica, tracing his initiatory lineage back to Gerald Gardner but he has led an ecclectic life and spiritual journey crossing many traditions and paths. He is an occasional musician, even more occasional writer and a prolific contributor to many different Pagan events and interests. He gives talks and lectures on the origins of Paganism, the history of Wicca/Witchcraft and its modern practices and meaning. Ashley approaches his own ceremony and ritual with an ecclectic and pragmatic outlook underpinned with what he hopes is common sense and a warm (but sometimes groan-worthy!) humour. 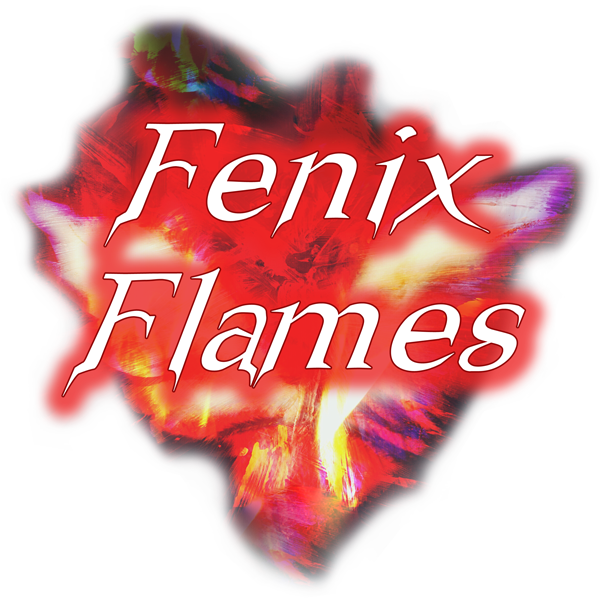 Seagull Designs
Running my own business offering web design, development and hosting to a wide range of businesses in a wide variety of sectors www.seagulldesigns.co.uk

Earache Records
Previously employed at the worldwide independent extreme metal record label, Earache Records, I am now a consultant on businees, finance, royalties and IT there.
www.earache.com

For more of my writings on spirituality, magic, paganism and witchcraft... CLICK HERE